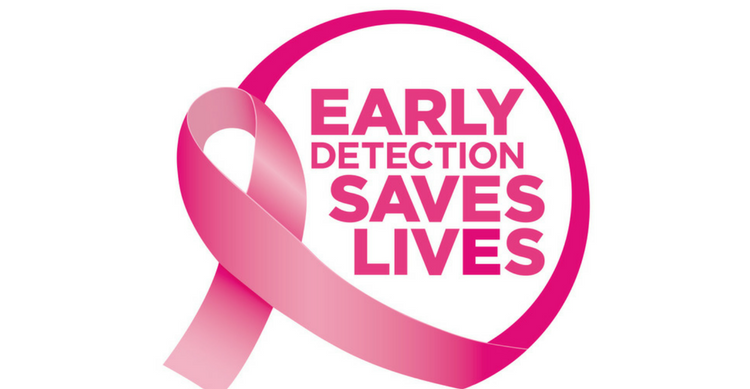 The Significance Of Diagnosing Cancer Earlier

WHO says that 8.8 million succumb to death because of Cancer in a year. Out of this figure, countries that have low or middle-income have the highest death rate. The primary reason for these fatalities is the late diagnosis of Cancer. Late detection is not just an issue for some countries; even those places that have the best of healthcare systems struggle to diagnose the disease at the first stage. Learn More on the time from when we can forgo cancer screening.

The later the ailment is detected, the harder it is to remove it. The lack of success of treatment condemns the patient to an early demise and a lot of suffering. It is why diagnosing it at the beginning of the condition is imperative. If the proper steps are taken, early detection of Cancer and therefore, quick treatment is very much possible. This is especially critical for cancers such as colorectal, breast, and cervical.

When Cancer is caught early on, it not only increases the chance of survival but also makes it less painful the person. Moreover, the cost associated with treatment reduces significantly. There are three steps that can be taken to pinpoint Cancer early on: 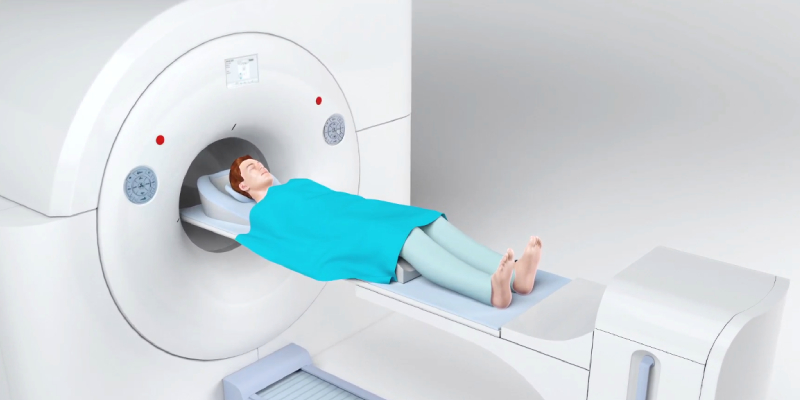 At Anderson Diagnostics, the experts know that screening for Cancer early on can increase the chance of cure. To that end, they help raise awareness of the different types of cancer screening. Some of them are explained below. It should be noted that testing early is recommended only for a few types of Cancer. In others, it is advised to only those who are at high risk.

These changes may indicate the presence of a tumour. 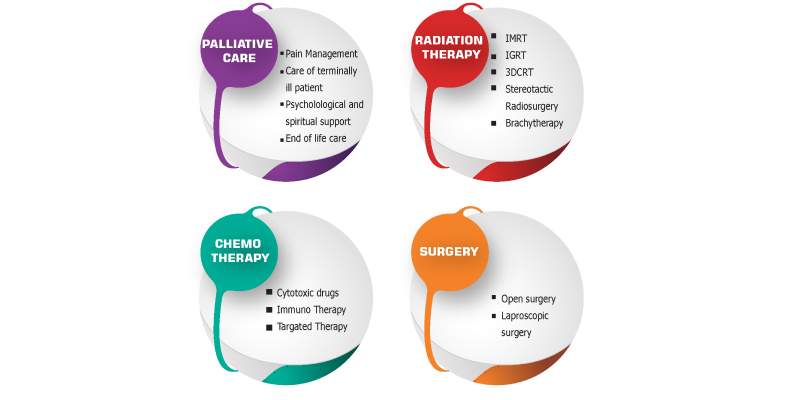 The Different Treatments Of Cancer